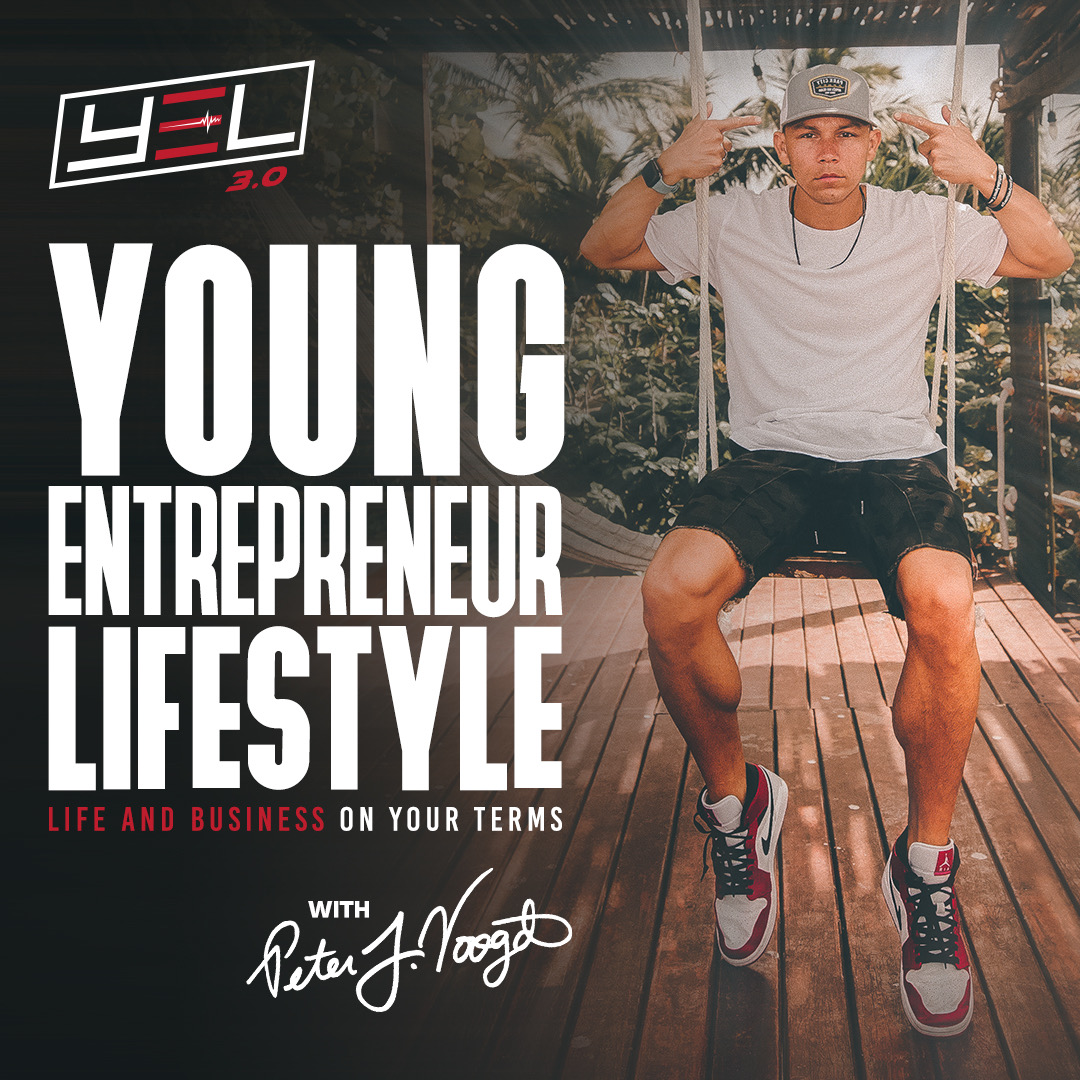 Today, I want to share an interview I did with former Colombo boss and self-made man, Michael Franzese.

He’s one of the infamous mob bosses in this generation.

We’re going to pull back the curtain and share with you the 4 biggest keys to creating wealth, power and influence in 2023.

And show you how you can take control of your life and finally get to the next level.

Listen to the episode here!