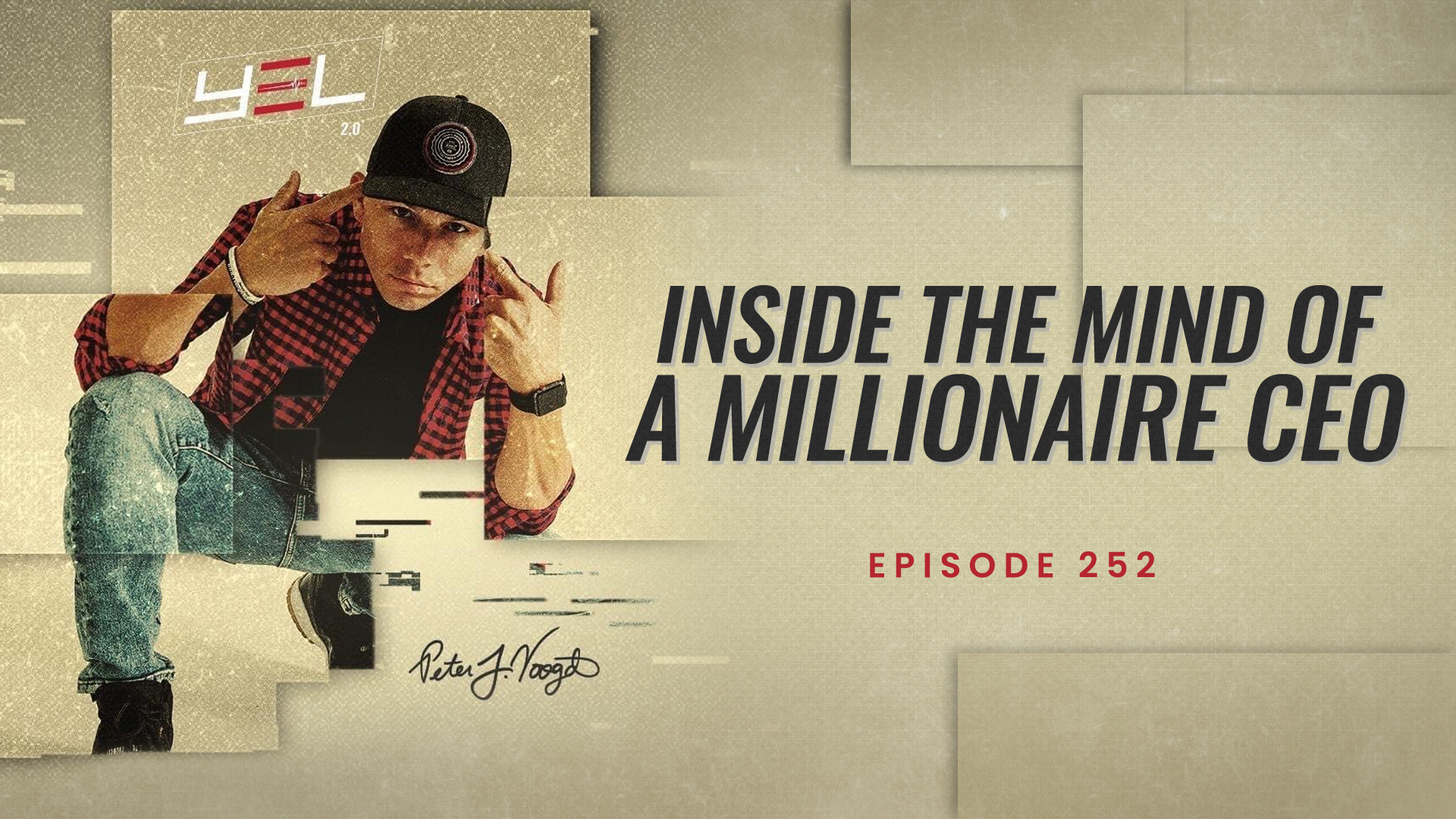 In this episode of “Y.E.L. 2.0”, your host Peter Voogd, serial Entrepreneur, Mentor, Speaker, Best-selling Author and Husband talks about how to think like a Millionaire CEO. He shares his views in terms of understanding the business and ways to realize the likelihood of marketplace. Peter discusses the various mistakes people make in creating their business without leverage or scale.

So having the right hire when you get to a certain level; it's not how can I do this, it's who can do this for me, who can help me do this and be a part, right? Keep that in mind. Click To Tweet
But let me solve your problem, I'll show you how. I'll even do it for free for 30 days, I will solve your problem that you need leads on Instagram, I'll do it for free, if I get results hire me. Click To Tweet