How To Use Social Media the RIGHT Way 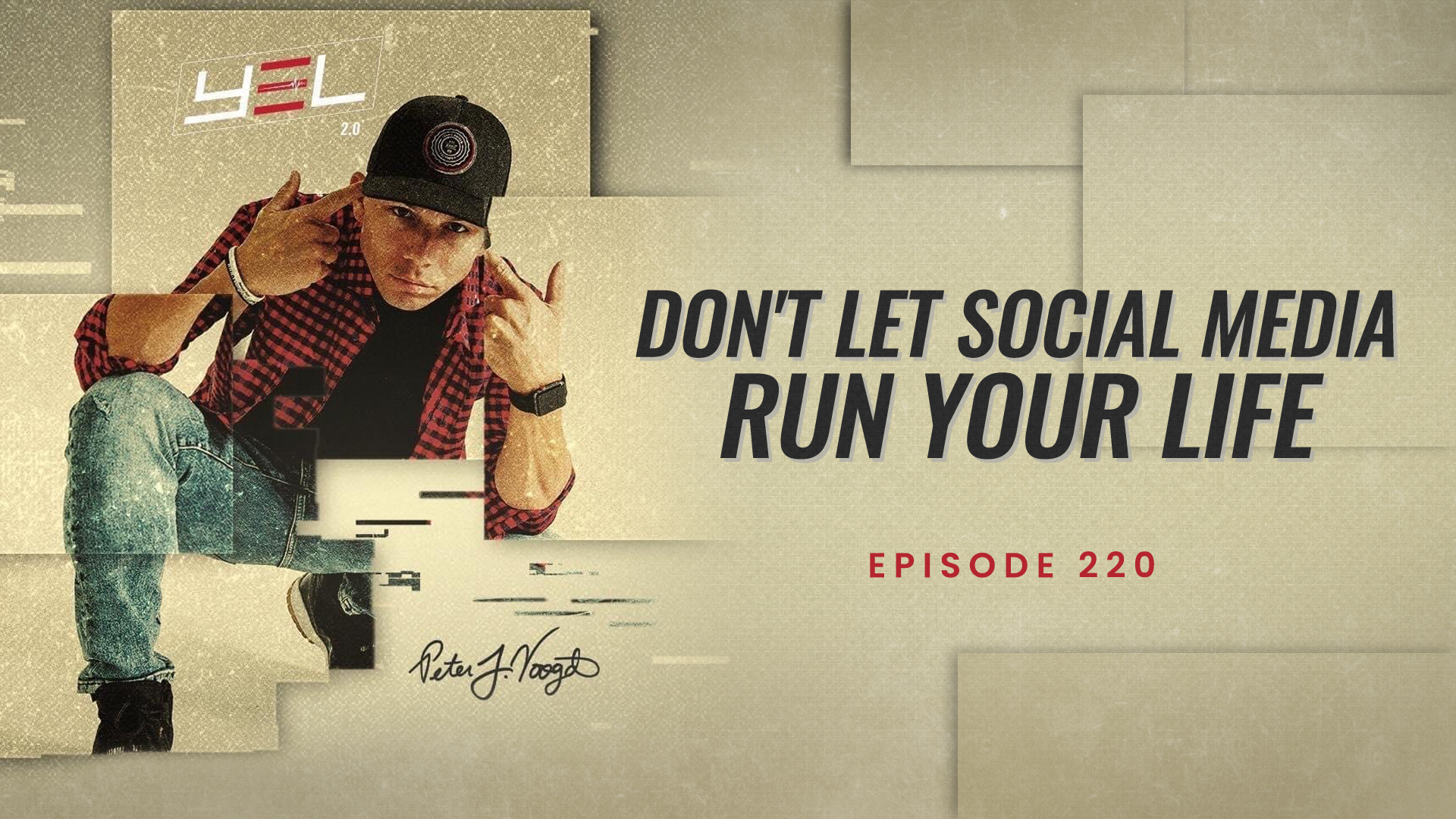 25 Feb How To Use Social Media the RIGHT Way

Posted at 02:30h in Podcast by [email protected] 0 Comments
Shares

In this episode of Y.E.L 2.0, your host Peter Voogd teaches you how to use social media strategically for your benefit and to avoid wasting any time!

How To Use Social Media the RIGHT Way Click To Tweet
It can be your greatest asset or your worst nightmare. That’s the scary thing is there’s no in-between when it comes to social media. Click To Tweet
Do not open until you have an end result and a time limit. Click To Tweet