How to Build a Business Empire with Romeo Miller 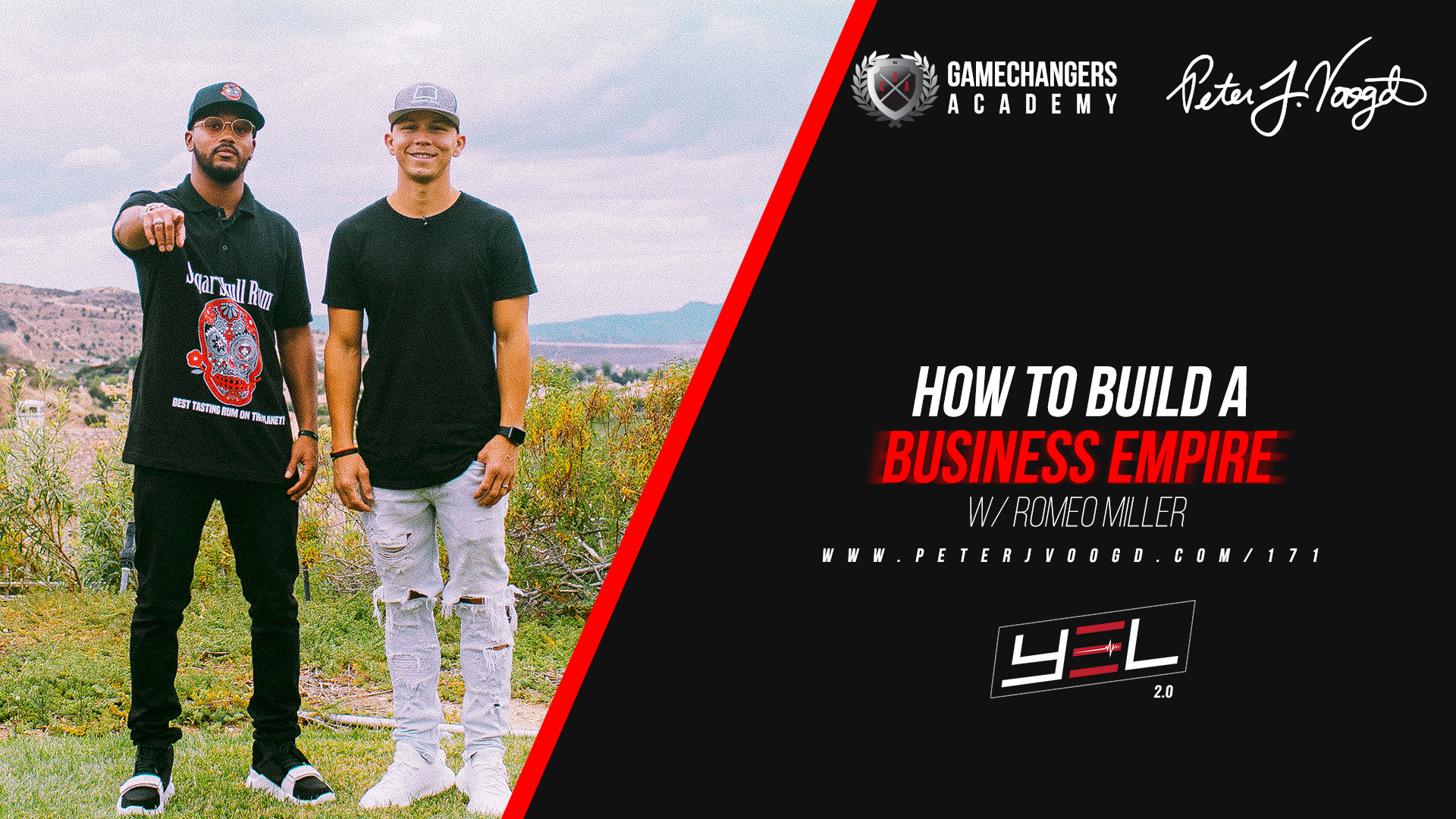 14 Nov How to Build a Business Empire with Romeo Miller

Do you have what it takes to build an empire?

If there’s something more satisfying than making it big in your chosen industry, it’s making it big in other industries too. Your ambition, your goals – these are what’s gonna set the blueprint for your success; while talent, mindset, work ethic, and courage are the deciding factors that set apart successful entrepreneurs from hopeful entrepreneurs.

Do you have what it takes to get started? And even if you get started, will you let naysayers and negative thoughts derail you from your purpose?

When it all gets too confusing, remember to tap into your passion. Your newest venture must resonate with your soul in order for you to enjoy striving for more. Let your passion be contagious.

If you want to build a business empire, you have to understand that it’s not a walk in the park. Not by a long shot. It takes hard work, dedication, education, and more of the hard work.
Peter Voogd catches up with good friend Actor-Producer, TV Host, and Romeoland’s CEO Romeo Miller – the ambitious former rapper Li’l Romeo who’s now making millions in multiple industries.

Aside from mainstream media, Romeo has made it big in the fashion and apparel industry with his own clothing line, and has even pursued the food industry with Rap Snacks which he co-owns.

True-blue entrepreneur Romeo Miller has forged his own path and built his own empire from the ground up. He’s a real moneymaker as he continues to crush it in multiple industries – film, television, fashion, and food.

With all the fortunes he’s been enjoying in the last 20 years, Romeo never forgets to give back and help young entrepreneurs make it big in whatever industry they want to start with – he’s the epitome of a determined person who strongly built a thriving business empire.

Today’s podcast features MTV’s Ex on the Beach host and successful entrepreneur Romeo Miller as he shares gems with Peter Voogd about what it takes (and who to avoid!) to build a business empire!

In this episode, you will learn…

HOW MUCH WORK ARE YOU PUTTING IN TO MAKE YOUR DREAMS COME TRUE?