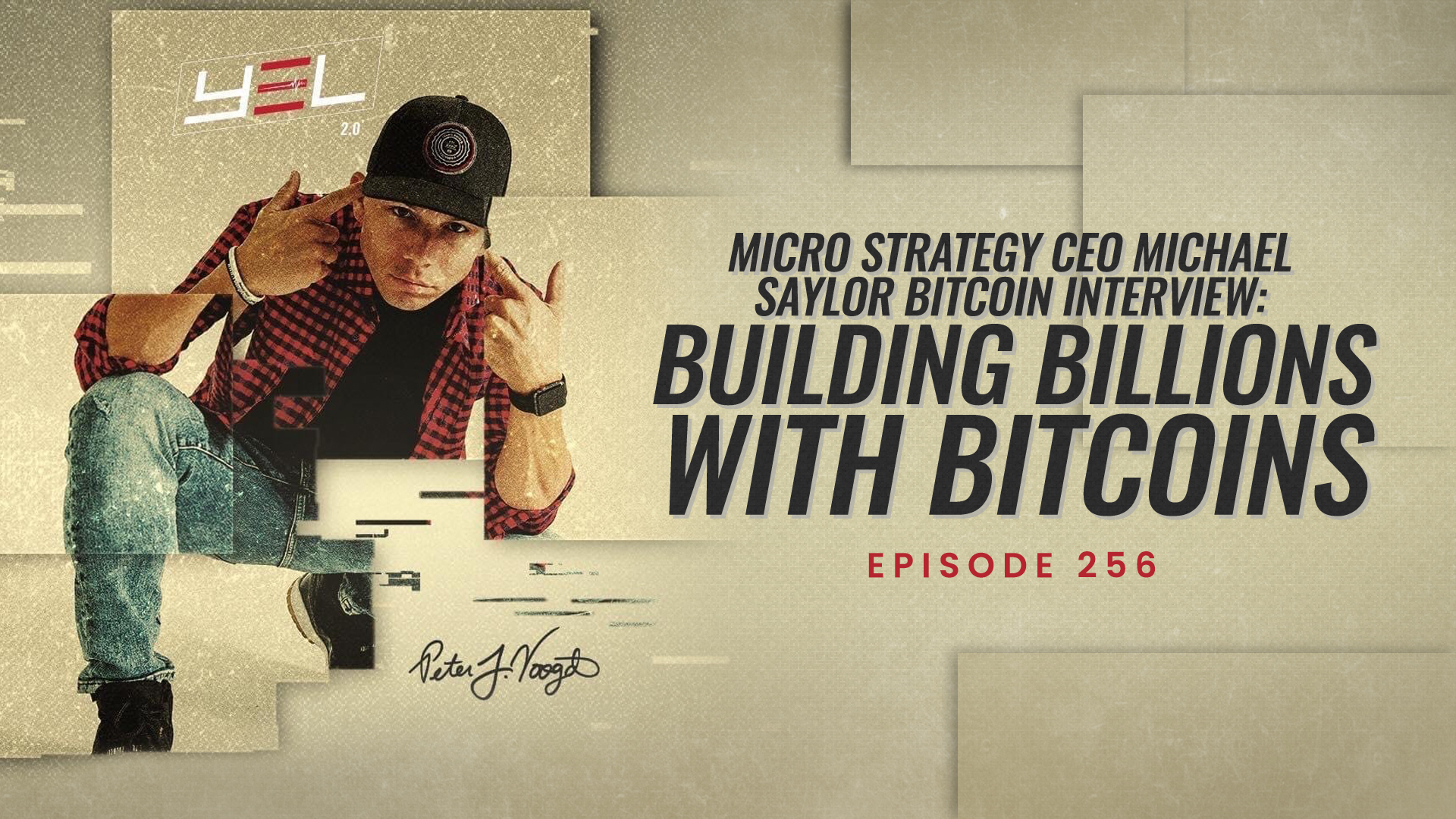 In this episode of “Y.E.L. 2.0”, host Peter Voogd, Entrepreneur, Mentor, Speaker, Best-selling Author, and Founder of the prestigious ‘Game Changers Academy’ talks with guest Mr. Michael J. Saylor, CEO of The Business Analytic Software for MicroStrategy. He is deep-diving into Bitcoin, sharing facts, and strategies to buy it. Michael is talking about it from a political, social, economic, and legal standpoint.