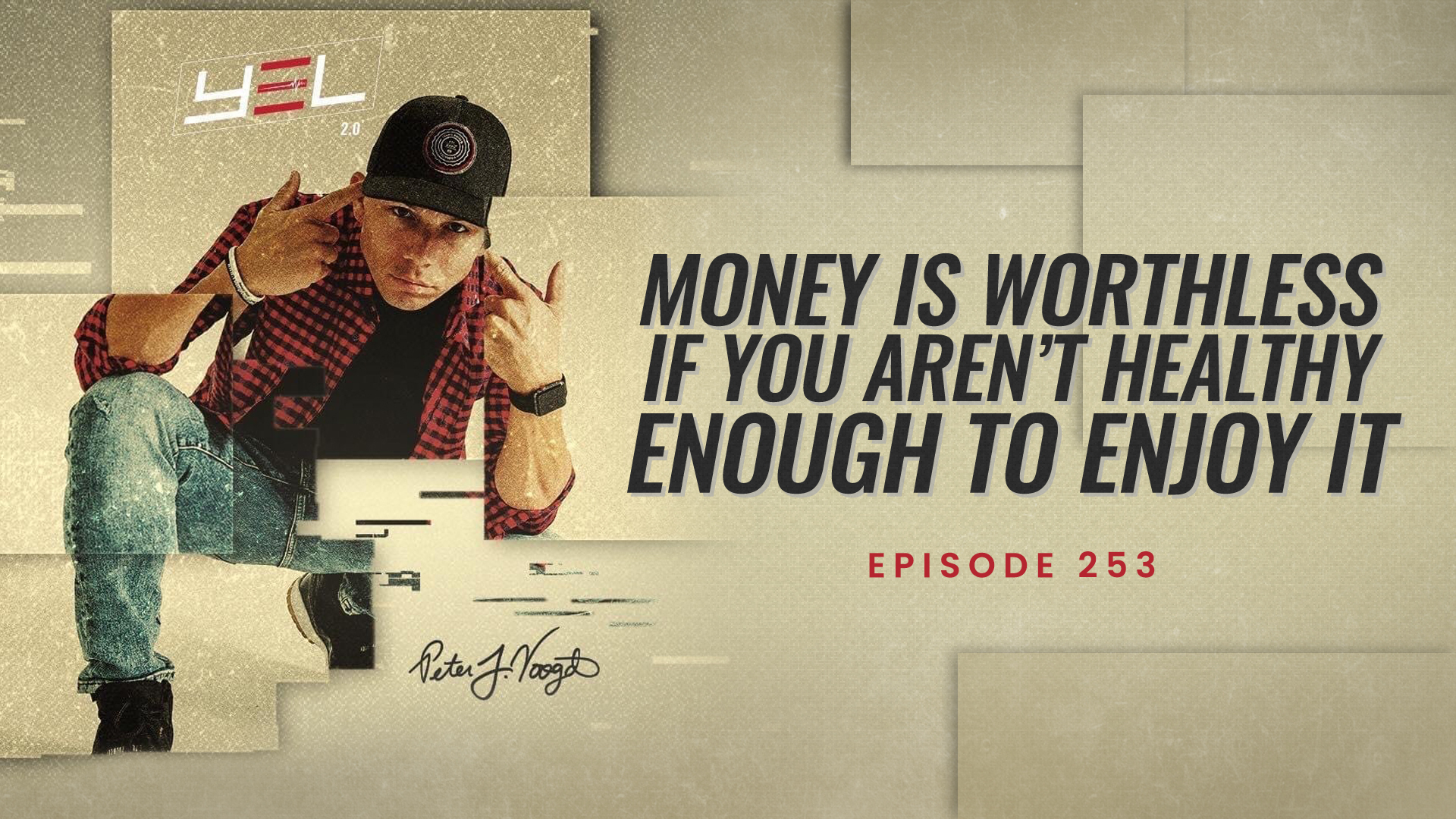 In this episode of “Y.E.L. 2.0”, your host Peter Voogd, serial Entrepreneur, Mentor, Speaker, Best-selling Author and Husband interviews Zuby. They discuss why COVID is hyped so much when there are other diseases that kill more people, globally every year. All of this has happened over a virus with a 99.9% plus survival rate for most of the population.