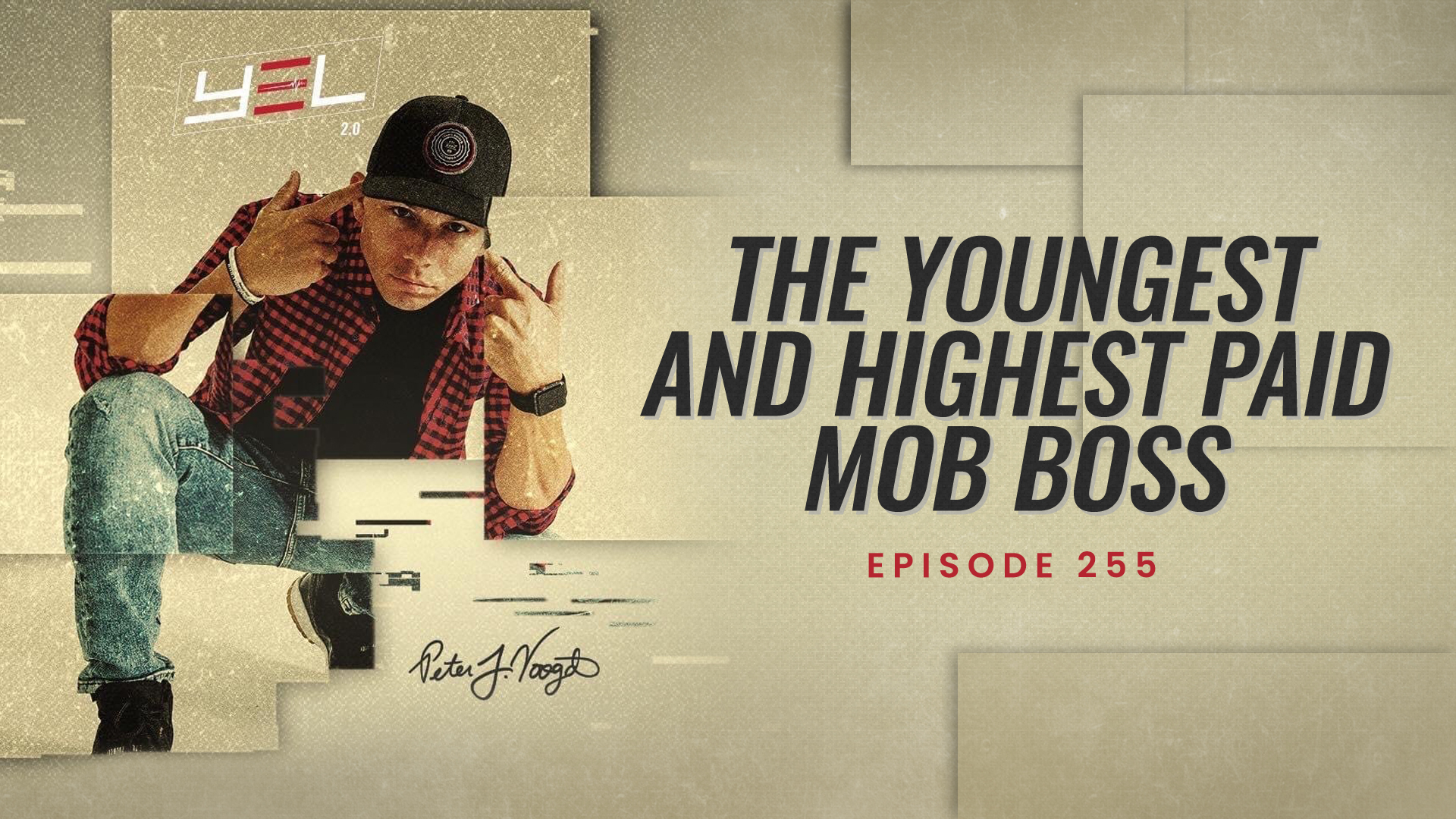 In this episode of “Y.E.L. 2.0”, host Peter Voogd, Founder of the prestigious ‘Game Changers Academy’ talks with guest Mr. Michael Franzese, one of the only high ranking officials of a major crime family to walk away publicly from the mob and survive. Peter dives deep into Michael’s life, who he was, and how he is an inspiration to a lot of young entrepreneurs, young CEOs, businessmen and women.